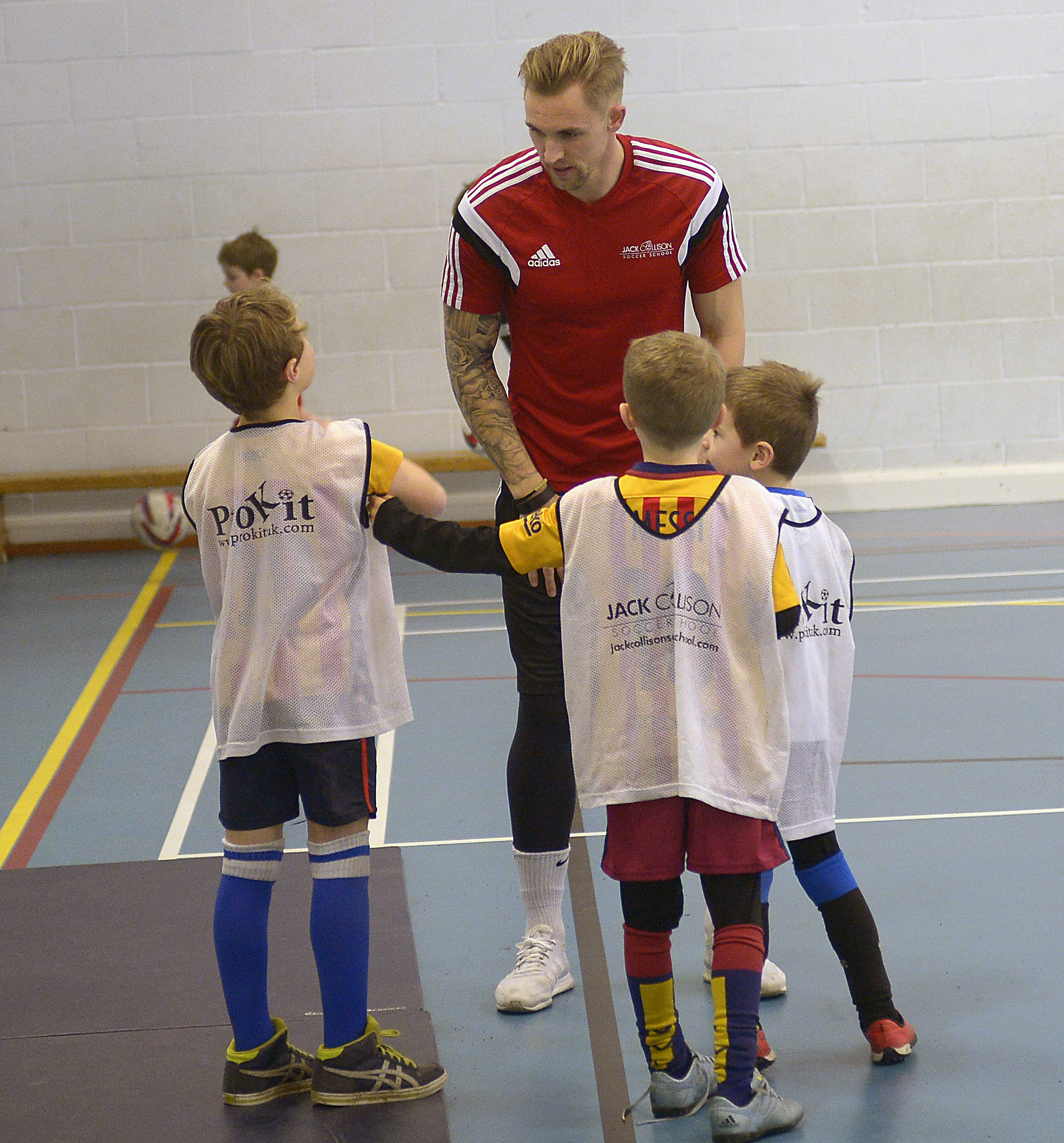 Ages 9 and 10;
Futsal is an exciting, fast-paced small sided football game that is widely played across the world and is officially recognised by both UEFA and FIFA & we are very excited to be running our very own JCSS Futsal sessions for boys & girls aged 9-10*.